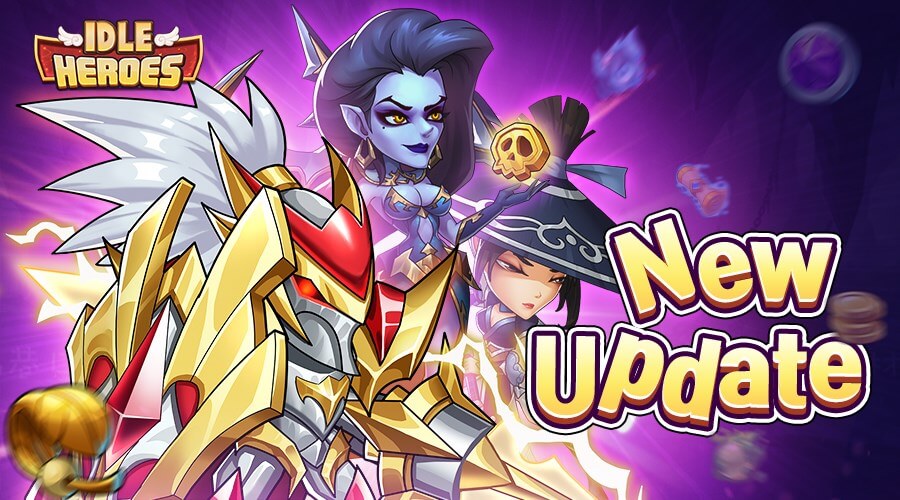 From now on, you can read everything related to the upcoming Idle Heroes updates and sneak peeks exclusively on this page.

Regarding the events of the game, we still update weekly on the page Idle Heroes Events! 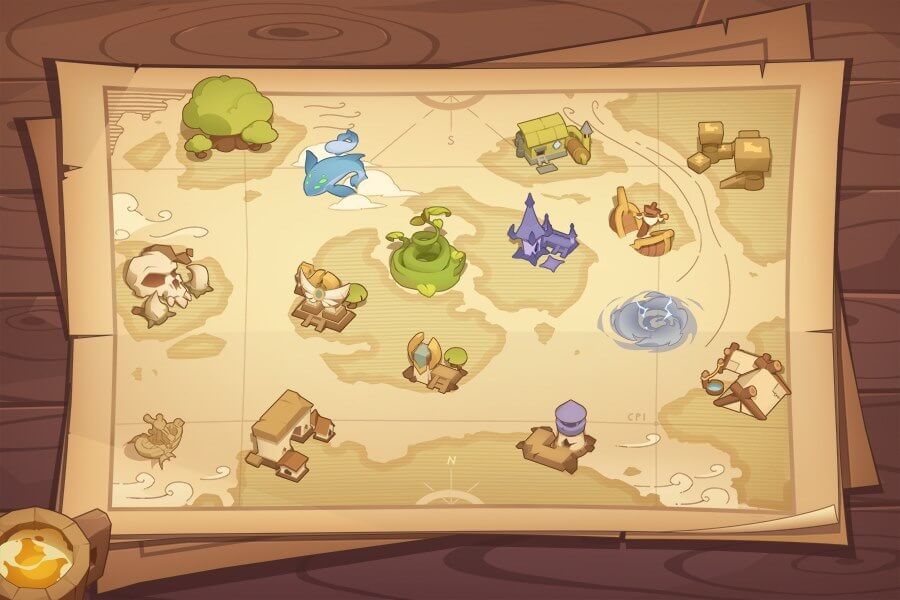 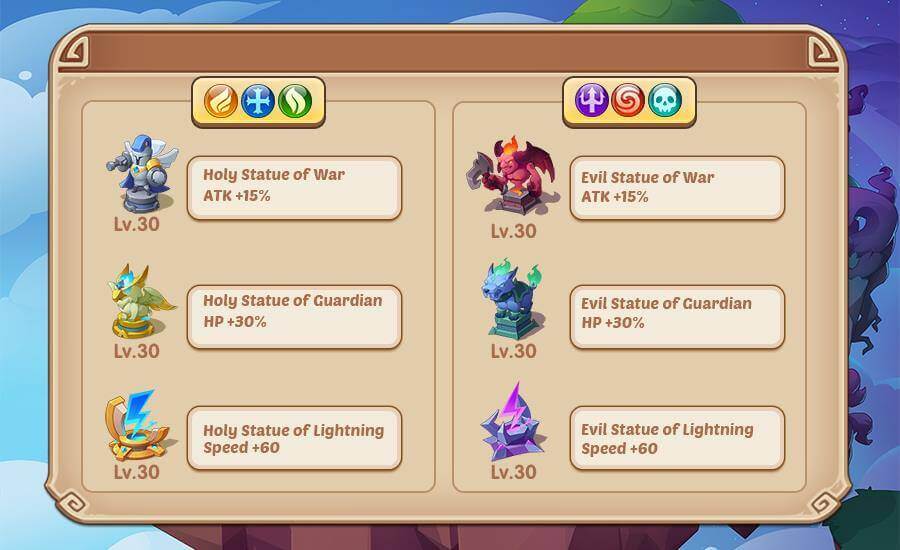 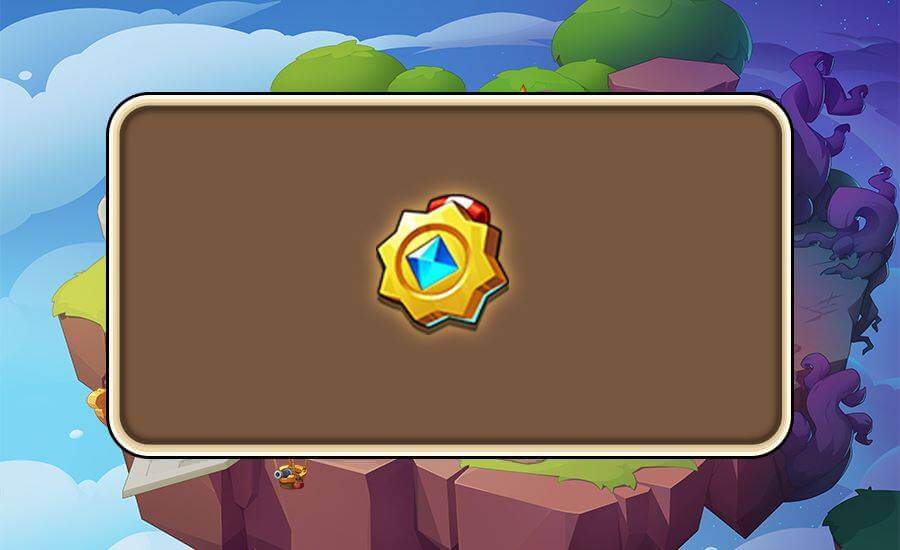 More details can be read at: How The New Faction Aura/Bonus Works

Active Skill: Deals (300% of Attack) damage and an additional (108% of Attack) armor-ignoring damage against 2 random enemies (lowest hp units are prioritised). These targeted units will now also receive 20% of lost hp as damage (damage does not exceed 1500% of Faith Blade’s Attack), and has a 100% chance to stun these targets for 2 rounds if their HP is higher than Faith Blade’s current HP.

Basic Attack: Deals (130% of Attack) (200% of Attack) armor-ignoring damage against the unit with the lowest HP. 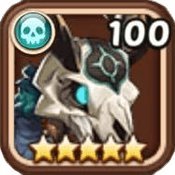