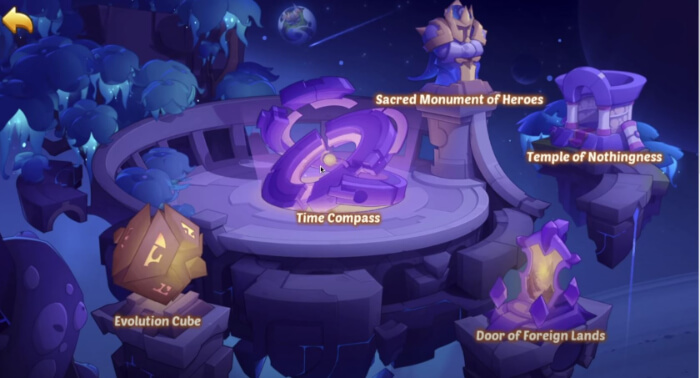 The Void Gate is first available for Tap Tap server and then will be released for the global server soon, maybe in a few weeks. Keep in mind that there would be a lot of changes before the global launch. This article is just about the first look of this new Idle Heroes update. 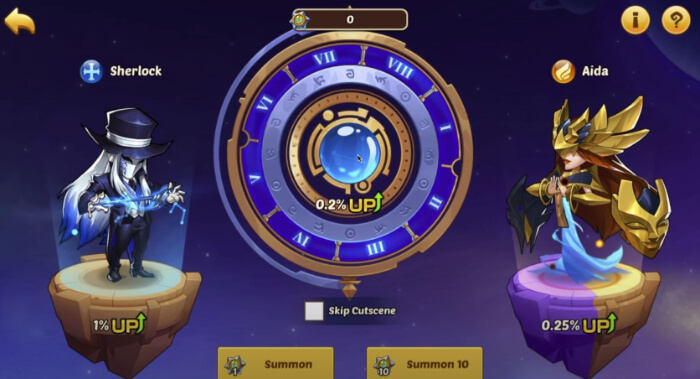 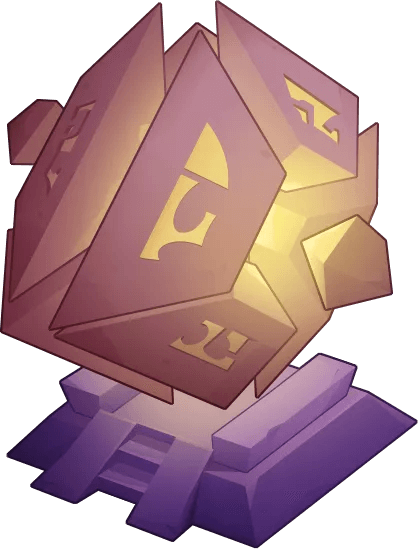 Each star of the hero requires 1 specific Space-Time Hearts or a certain amount of Crystals.

Xia is the only new Space-Time hero available to unlock right now. More heroes are coming soon (see the picture below). 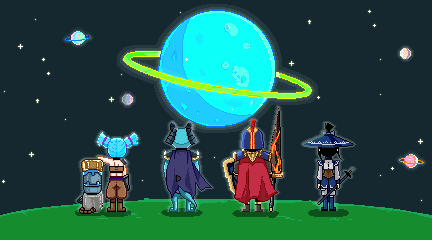 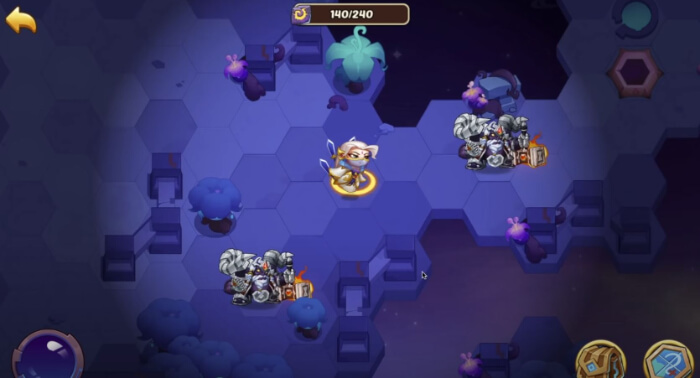 Players can acquire Transcendence Crystals in the Void Dungeon as mentioned above. Here, go explore the hidden place in the new world!

The gameplay details can be seen in the video below: 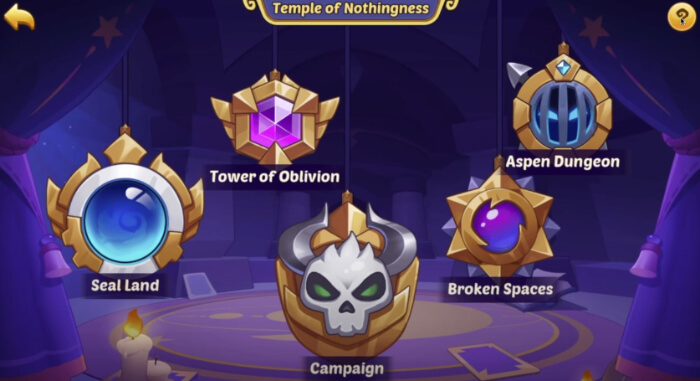 All of player’s game progress is recorded in the Temple of Nothingness, proving buffs for the players in the upcoming update. 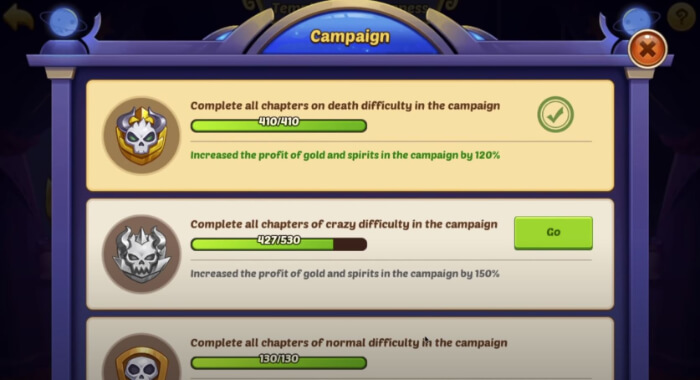