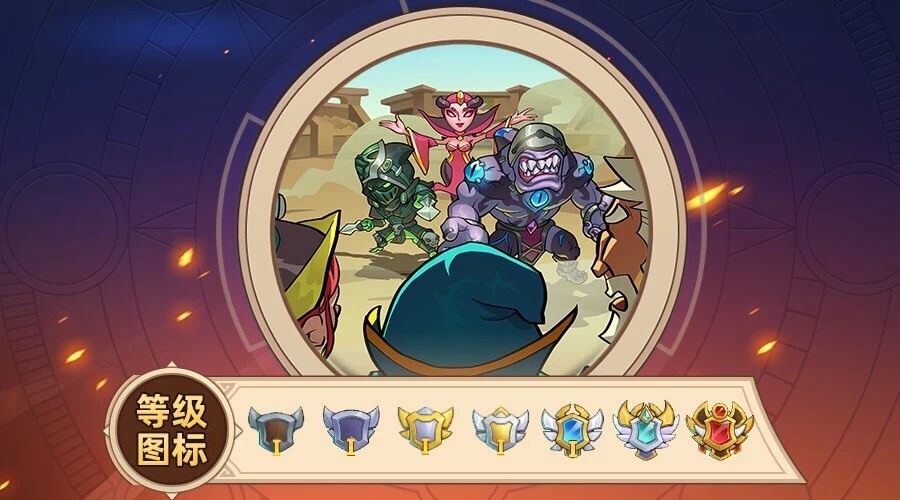 What is World Arena? 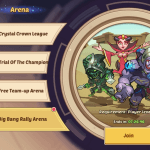 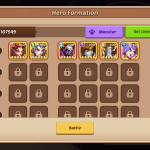 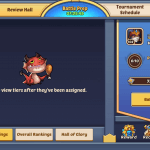 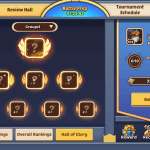 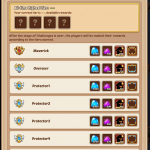 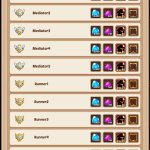 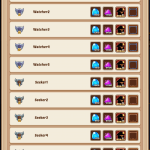 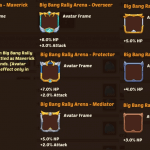 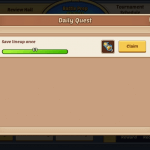 Big Bang Rally is a cross-server Arena for all the players to compete together.

Each season at the Big Bang Rally Arena lasts 30 days.

Big Bang Rally seasons are divided into four stages: Battle Prep, Challenges, the Battle of the Best, and the Glory Review.

Battle Prep takes place on the 1st day of each season. At this stage, you can only save your lineups, but other actions such as matchmaking or battles are impossible.

4. The Battle of the Best

5. Review and the Hall of Glory